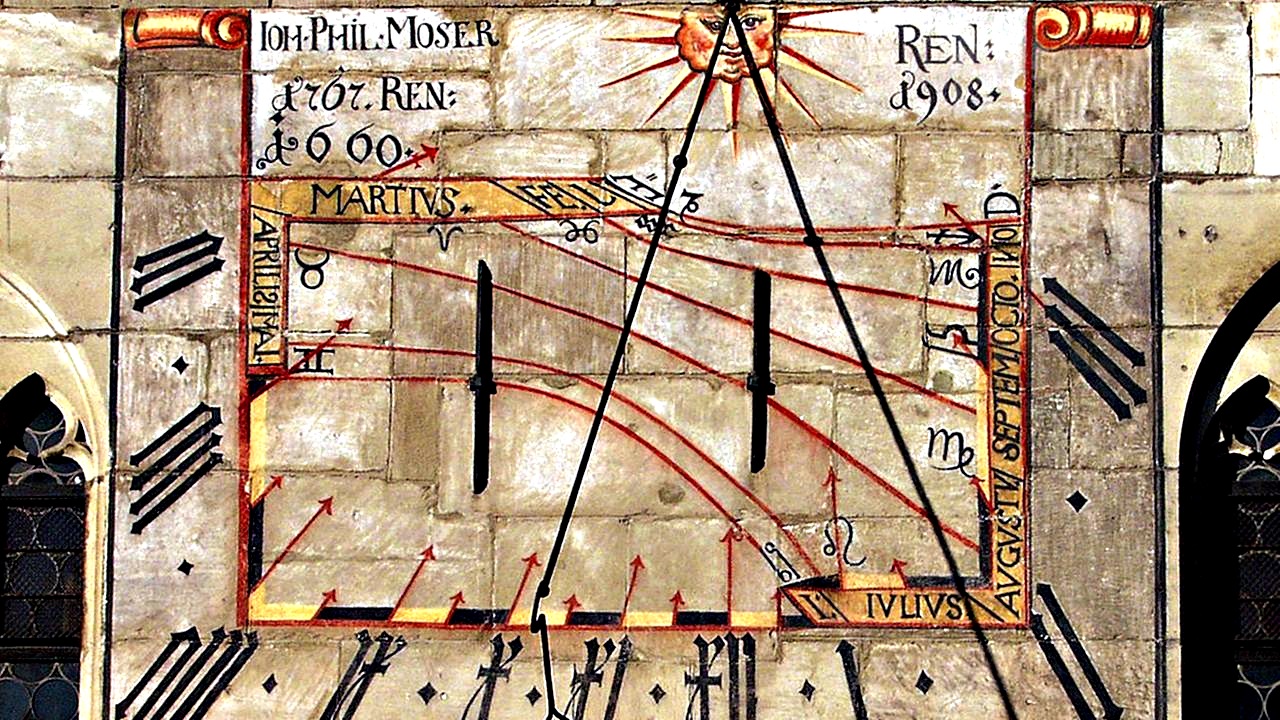 To the Episcopal Ordinariates

Of the FRG and

Distributor/ To all Roman Catholic Parishes

Please let the German-language letter be translated in all languages quite exactly and be handed over to the right places.

On Sunday 17 Aug. 2003, as I often do, I listened to the service on the radio and I must urge you and all your colleagues to read this letter, which also contains wisdom that I ask you to finally take note of.

You, as clergymen, have realised that pure life has long been manipulated and that from all sides.

You mentioned the sausage and meat factory company Herta and the name of Mr. Schweinsfurt in a positive sense with the knowledge that our food chain is influenced by many manipulations and that pure life is no longer possible in this way.

You know that among other things, animal hormones and strong medicines are used on the animal and that there are also some substances in the feed and in the soil that do not belong there.

You know the suffering and dying of humans and you also know that especially the old humans are bound to the drugs.

Here at this point, too, pure life is affected and extends and spreads.

Already the whole atmosphere, as well as already the seas, are being taken over by the contamination or pollution of the air.

Life itself has become a huge chemical factory, and the medicines we take can react with the substances in the air and food.

In your sermon, you did not make a single loud sound over the radio station, but only expressed an admiration for Mr. Schweinsfurt for reasons that are certainly commendable.

Why can't you muster up the courage and make a clear indictment of the food industry and farmers?

Why can't you muster the courage to name names and then take these people to task personally?

Why do you stand by and watch the suffering continue when you, like others, seem to know the cause?

You say that the Lord wanted life in abundance for us human beings; you should have defined that more precisely, now I will do it for you.

Life in abundance does not mean summer sales, which already include cheap trips abroad.

We are to leave something for the other continents and generations.

You say that the Lord has deleted our sins, but you have forgotten that more and more complicated sins are being added and progressing in our age, from abortion to genetic manipulation to organ transplantation and much more.

Thus, it is becoming more and more complicated to delete sins and, in view of death*, to arrive at eternal life in an orderly manner with a foreign heart or with foreign kidneys and artificial hips as well as with psychotropic drugs and medicines that have turned man into a small chemical factory.

These manipulations have an effect on the metabolism of the human being, which also has to be reciprocal towards Creation.

So very often in old age, for these and related reasons, the mind falls by the wayside and it becomes quite complicated for these affected souls.

Now I would like to know from you who you are afraid of, if you do not muster the courage to loudly communicate these recorded causes and remedy them or at least contain them.

You are afraid of people's laughter and you are also afraid of a psychiatrist who would visit you because you sent a sermon with a clear undertone via the radio.

You also fear your bishop who also lives in fear for the above reasons.

You have SOMEONE to fear, in fact, you will yet feel God's wrath if you will continue to cowardly hide behind the Authorities.

You will please face reality with your knowledge and your spirit and not give away connections you have as a summer sale, but you will have to fight, so that the foundation of human beings, the earth, is not "eaten up" by gluttony.

This begins in the first place in your churches and is no longer done with an absolution through the "Our Father"! (Refrain from consecrations (bread and wine) of the Roman Catholic Church until further notice)*

You are afraid of a psychiatrist and rightly so, because the judiciary is also behind these people, but people who are sick of the soul, you send them there.

Thereby you give more and more power into the hands of the devil and the deletion of sin becomes higher and higher, so that in the end one has to ask oneself who man has to fear more, God's wrath or the devil's games through his helpers!

Incidentally, the spirit of wisdom was and is distributed in abundance, but it is precisely this spirit of man that is attacked, especially the spirit of the old man, who by nature should be comparatively the most spiritually rich and who should normally move in closest proximity to God through the two-way metabolism; please take serious note of this.

Of course, it is clear to me that your profession in particular is to be ruined; one does not have to be an Einstein to make this observation.

I am also aware that my person does not exactly write uplifting letters, but precisely because you certainly occupy a special place in the heart of Jesus, precisely for this reason you will probably also have to recognise and regulate his concerns as a matter of priority.

Whenever I worry about this and that person and get stuck on the question of guilt, it is always you, the clergy, that I fall back on.

You have watched families being systematically broken up and destroyed and you know how this happens.

You watched about 30 years ago as the laws were changed so that adultery could no longer be prosecuted and you watch as the children have to pay for it and much more.

You have become spectators who cling to God's graces, classifying man's suffering as a positive sign from God, as it leads to salvation.

I see today's suffering and dying as a very negative sign, also holding on to God's graces but I know that He must also be able to hold on to something.

For this reason I urge you not to let your wisdom perish and also to write letters to curb injustice.

In your sermons, too, you should make the reality more clearly understandable and call your "good sheeple", whom no one can judge better than I probably can, to action.

Send your concerns to your bishop, who then has to turn to Cardinal Lehmann+ /  Cardinal R. Marx** . He belongs as a pillar at the round table for church and politics in Berlin and thus on the convened staff of King Juergen.

Without the legislative and executive power, you will never put your "good sheep" on the right path; not in life and certainly not after death; but that is precisely your most noble task.

The laws are probably still in our memory, but the executive power is certainly still in the works; it is a tangible Cudgel; the Cudgel of the Empress.

I would also like to inform you that you have a remarkably detailed general knowledge and often a more than good worldly knowledge with valuable basics and thus recognise the connections with ease, behind which many a person can hide.

In this respect, even I am far from being able to keep up.

Now please consider carefully whether this last observation, which certainly not only my person can make, will turn out favourably for you at the end of life and whether you have behaved correctly and fairly towards this and that one.

Perhaps these inhumane and agonising deaths are the answer to gluttony on the one hand. Starvation and inadequate health care are the issues on the other side, only salvation is certainly not how either side leads!